According to the World Wide Fund for Nature, we are losing 130,000 square km of forest cover every day. Another study by the Center for Global Development shows that if the loss of vegetation continues unabated at this rate, forests covering an area nearly the size of India will be destroyed by 2050. 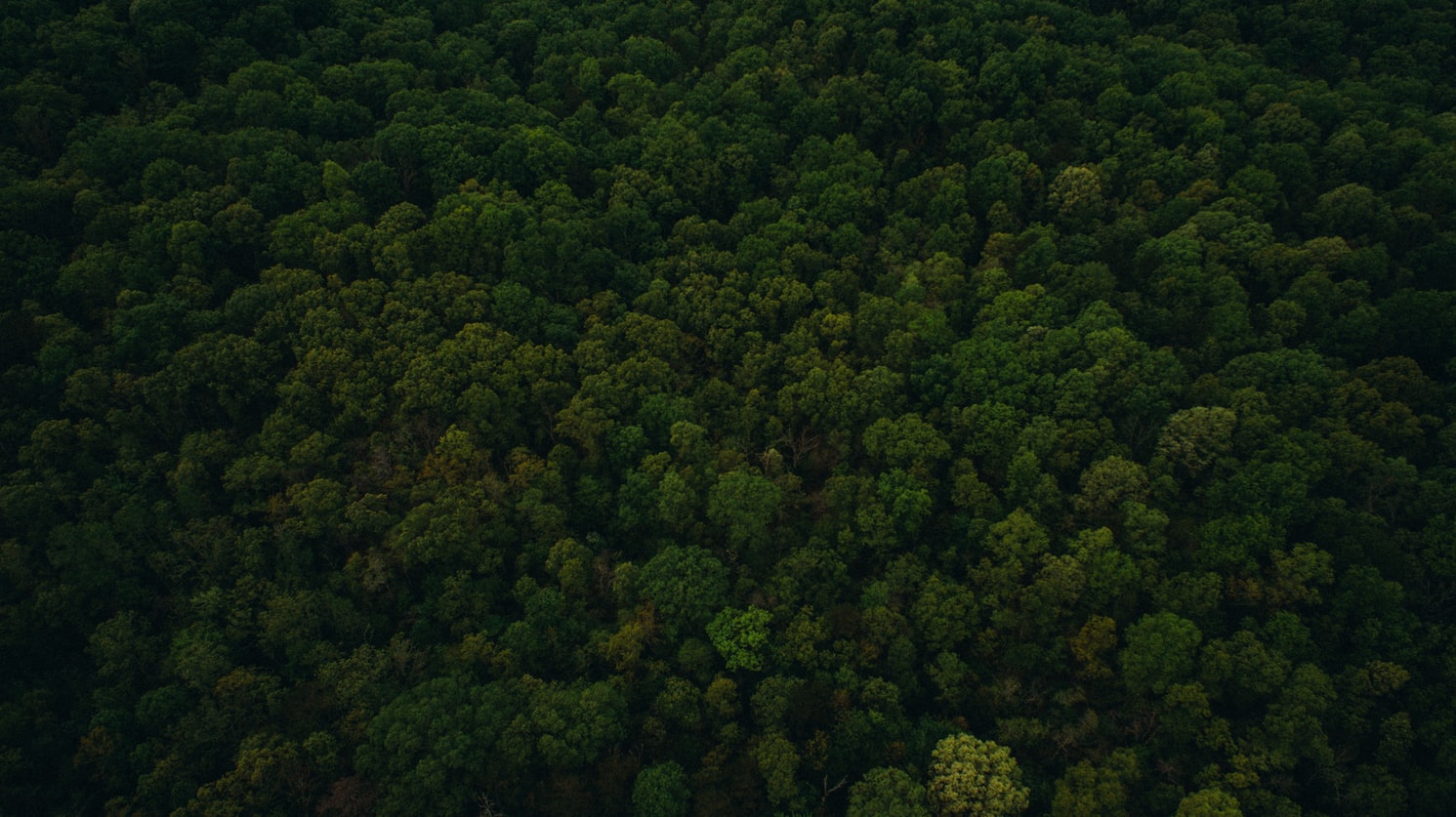 A special report of the UN’s Intergovernmental Panel on Climate Change (IPCC) confirmed the vital role that ending deforestation can play in holding global warming to 1.5 degrees Celsius.

To underline the point, the UN’s environment, development, and agriculture chiefs issued a joint statement declaring that “forests are a major, requisite front of action in the global fight against catastrophic climate change – thanks to their unparalleled capacity to absorb and store carbon. Stopping deforestation and restoring damaged forests could provide up to 30 percent of the climate solution.”

Many nations have endorsed and implemented the practice of afforestation – the conversion of barren and cultivated land into forests, and the planting of trees together with agricultural crops (agroforestry) to reduce the impacts of global warming and to curb climate change. the environmental benefits of planting trees are primarily owed to their role of keeping in check atmospheric carbon dioxide, which is a huge contributing factor to the rising global temperatures and climate change that has catastrophic consequences such as extreme hurricanes, flooding, desertification, and drought.

Natural resources such as the water systems, fertile soil, clean air, vegetation cover, wildlife, indigenous plant species, and natural cycles such as the oxygen and nitrogen cycles, and food chains need trees for their continuity and balance. But because of deforestation and the harvesting of trees, the world continues to witness the degradation of forest areas and even cases of desertification and deterioration of natural forest covers. Afforestation also goes further to hold the soil and increases the number of trees on earth thereby ensuring sensitive areas such as riverside zones, wetlands, fertile soils, and water catchment areas are protected. When this is achieved, plant and animal diversity also remains protected.