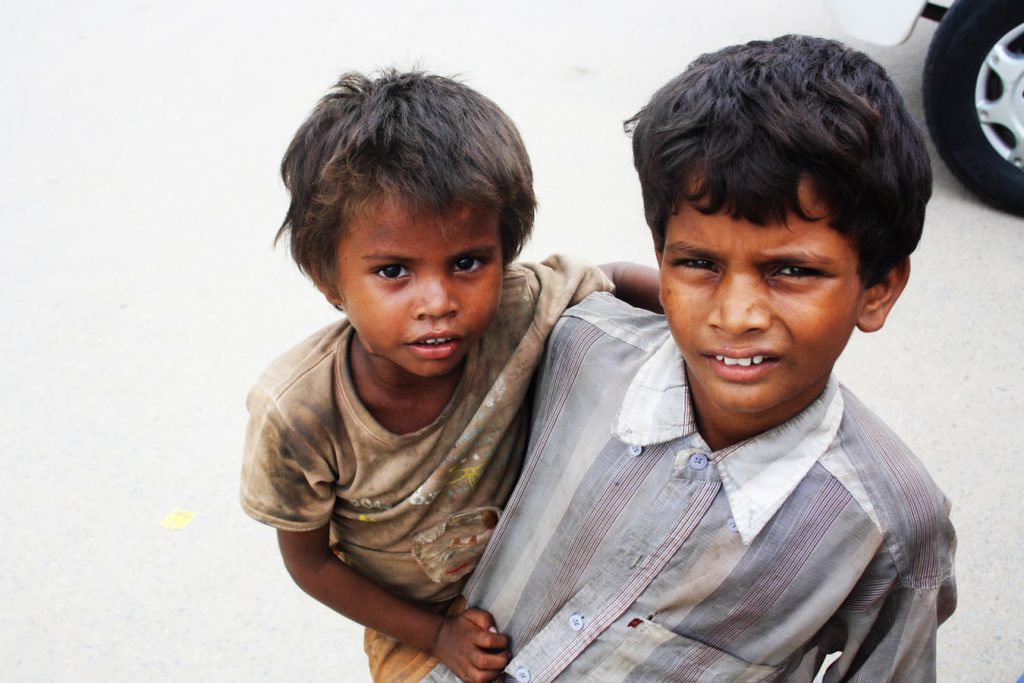 Millions of people are suffering from different forms of malnutrition. In fact, 1.9 billion adults are overweight or obese while 462 million are underweight. Among children, 52 million under-fives are suffering from wasting, where they have a low weight for height.

Around one in ten children are born with a low birth weight, and in South Asia, it is one in four, and approximately 45% of deaths among children under five are linked to undernutrition. These deaths often occur in low- and middle-income countries where childhood obesity levels are rising at the same time.

we’ve compiled a list of useful facts and figures on world hunger.

While India is tagged as a country with ‘serious’ levels of hunger, climate change will further worsen its undernutrition levels, the Global Hunger Index (GHI) 2019, a report jointly published by Concern Worldwide, an Irish aid agency, and Welthungerlife, a German NGO has highlighted.

Further, India in terms of hunger rankings has slipped from 95th rank in 2010 to 102nd in 2019. According to the report, Pakistan, the only country in South Asia region that had a ranking below India in previous indices, in the 2019 ranking, has come up to 94th place.

“Human actions have created a world in which it is becoming ever more difficult to adequately and sustainably feed and nourish the human population. Ever-rising emissions have pushed average global temperatures to 1°C above pre-industrial levels,” the report said.

“Climate change is affecting the global food system in ways that increase the threats to those who currently already suffer from hunger and undernutrition,” it said.

According to the report, 43 countries out of 117 countries have levels of hunger that remain serious. And, 4 countries Chad, Madagascar, Yemen, and Zambia suffer from hunger levels that are alarming and 1 country Central African Republic from a level that is extremely alarming.

Join the discussion and tell us your opinion.